~
"On a mission to bring out the wholesome goodness of the plants growing in the pristine Siberian wilderness in the form of 100% pure and natural, cold-pressed oils"

When we discovered the many and varied traditional uses* of extra virgin Siberian pine nut oil, Sea Buckthorn oil, and Camelina oil, as well as their unique nutritional value for human health and well-being, we have decided that we should bring this important message to the whole world. This is how our company - Siberian Tiger Naturals - was born 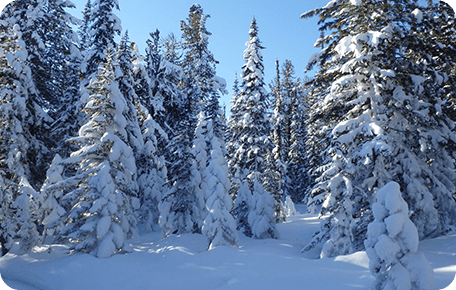 Everybody at Siberian Tiger Naturals feels like we are on a mission. This mission is not only to share all the valuable information about the wellness-promoting properties of traditional Siberian oils with everybody who is interested in achieving and maintaining optimal health and well-being, but also to bring these wonderful products to you while conforming to the highest standards of product quality and integrity.
Our state-of-the-art production facility uses the latest technology and the most advanced equipment to make sure that all the health benefits of our extra virgin oils are brought to you in their fullest, unadulterated form. We use the no-heat, "true cold-pressing" technology achieved through unique oil presses that are made according to traditional Siberian designs.

Marrying the ancient oil-pressing techniques the locals have used for many centuries to extract these precious oils from nuts, seeds and berries supplied by the hardy plants growing in this very remote and isolated part of the world with modern quality and productivity standards was not an easy task.
It took us years to figure out how to combine the traditional designs of artisanal oil presses with state-of-the art modern technologies required to scale the output up to our requirements, but we did it! The results of this quest may be seen and felt in every bottle of our artisanally produced oils.
Indeed, we do take pride in the superb quality of our 100% natural oils. Every batch of our Siberian pine nut oil, Sea Buckthorn oil and Camelina oil undergoes a thorough multi-parameter test for quality, purity, and freshness at our state-of-the-art QC lab. This is the cornerstone of our excellent levels of customer satisfaction and loyalty. 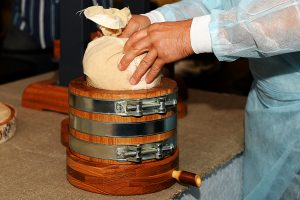 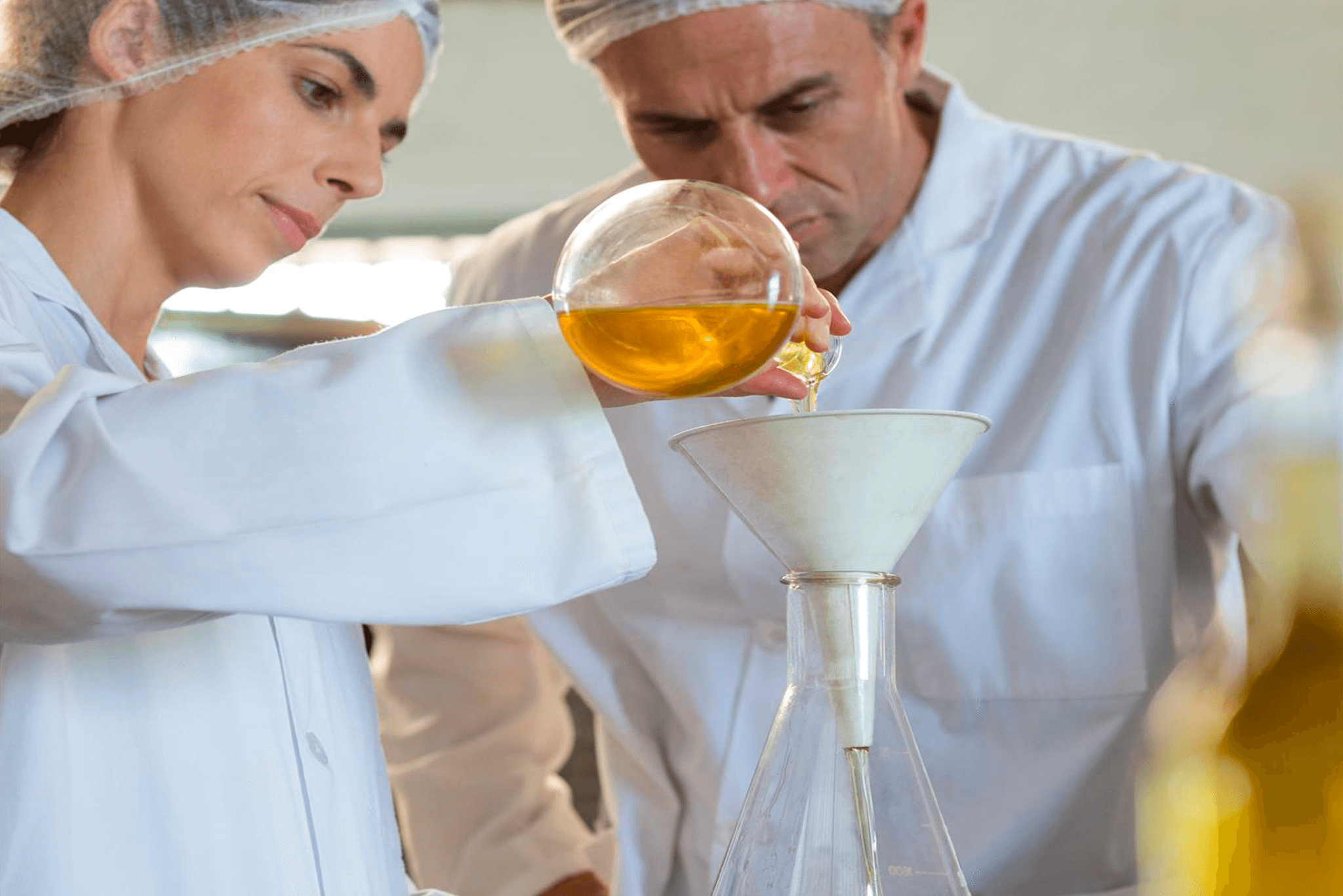 On the About Us page, you will find more information about our approach to health maintenance and healing, the unique plants our precious Siberian oils (including Extra virgin Siberian pine nut oil, Sea Buckthorn oil and Camelina oil) are made from, as well as our ways of making sure that the inherent goodness supplied by them is brought to you in its most pure, wholesome and unadulterated form.

But before you delve into the details of how our products are crafted and what they can do for your health and wellness, let us remind you that all of the wonderful plants we use to make them have something in common: they come from a vast, pristine and largely undeveloped area of the Northern Hemisphere called Siberia. The Siberian ecosystem is brimming with abundant and varied wildlife which has been the source of long life and vibrant health of native Siberian people for many, many centuries. And the true crown jewel of that ecosystem is the noble and gracious Siberian tiger: a beautiful, awe-inspiring creature who gave us so much inspiration that we named our company after it.

Siberian (Amur) tiger (Panthera Tigris Altaica): endangered and in need of your help Siberian tigers (also called Amur tigers because their natural habitat is located near the mighty Amur river forming the border between the Russian Far East and Northeastern China) are the largest of the living cats. Their average weight is 500-700 pounds, and the length of their body is 8-10 feet. The record weight for this species is 845 pounds. These animals can be easily recognized by their remarkable coat, which is long, dense and very warm.

Siberian tigers are endangered. Once freely roaming across the Russian Far East, the Koreas and China, they were hunted to the brink of extinction in the early 1900's. Having recovered somewhat in the 20th century, the Siberian tiger, once numbering as many as 2,000, now has an estimated population of only 500 to 550 in the wild.

The biggest threat to tigers has been from the Asian medicine market. Some societies believe that the body parts of the tiger, used as medicines, will cure them when they are sick. There is no proof that tiger parts cure anything, but still many people believe that they do.

In the past five years alone, more than 200 Siberian tigers have been killed illegally for this medicine market. At present, Russia is the only country in the world still harboring a significant population of Siberian tigers in the wild. A system of national parks and wildlife refuges has been established in Siberia to help the tigers survive and raise their young.

There is a number of Russian and international organizations that have programs to help save the Siberian tiger. All of them need you help and support. We think that you should know that every purchase of Siberian Tiger Naturals wholesome extra virgin oils supports the goal of saving this magnificent Northern cat from extinction, and bringing its population to a sustainable level. One of the most well-known and reputable international organizations working to help the Siberian tiger is the World Wildlife Fund (WWF). It would be really wonderful if all of us could join forces in this important effort. The eyes of the Siberian tiger are the brightest of any animal on earth. At dusk, or in the beam of a torch, they blaze back the ambient light with awe-inspiring intensity. It would be a tragedy if we allow that magical fire to burn out. 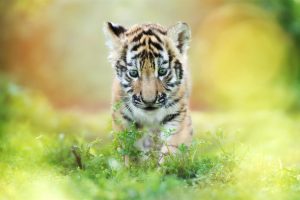 Donate to the WWF